AB 257: Everything You Need to Know 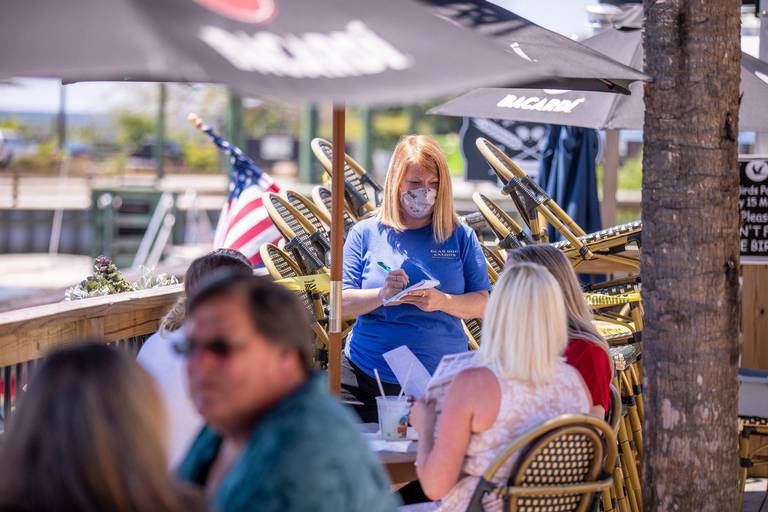 Existing law prescribes various protections for employees and generally charges the Labor Commissioner with the enforcement of labor laws. Existing law establishes the powers and responsibilities of the Division of Occupational Safety and Health and the Division of Labor Standards and Enforcement, which are within the Department of Industrial Relations.

This bill would enact the Fast Food Accountability and Standards Recovery Act or FAST Recovery Act. The bill would establish the Fast Food Sector Council, (council) within the Department of Industrial Relations, to be composed of 11 members to be appointed by the Governor, the Speaker of the Assembly, and the Senate Rules Committee, and would prescribe its powers. The purpose of the council would be to establish sectorwide minimum standards on wages, working hours, and other working conditions related to the health, safety, and welfare of, and supplying the necessary cost of proper living to, fast food restaurant workers, as well as effecting interagency coordination and prompt agency responses in this regard. The bill would define the characteristics of a fast food restaurant, including that the establishment be part of a set of fast food restaurants consisting of 30 or more establishments nationally that share a common brand, or that are characterized by standardized options for decor, marketing, packaging, products, and services.

This bill would require the council to promulgate minimum fast food restaurant employment standards, including standards on wages, working conditions, and training, and to issue, amend, and repeal any other rules and regulations, as necessary to carry out its duties. Under the bill, if a conflict exists between council’s standards, rules, or regulations and those issued by another state agency, the standards, rules, or regulations issued by the council would apply to fast food restaurant workers and fast food restaurant franchisees and franchisors, and the conflicting rules or regulations of the other state agency would not have force or effect with respect to these parties. The bill would except from this application proposed standards within the jurisdiction of the Occupational Safety and Health Standards Board and would prescribe an alternate process in this regard.

This bill would require standards for minimum wages, maximum hours of work, and other working conditions fixed by the council to be the minimum standards for fast food restaurant employees and would require that they be enforced by the Division of Labor Standards Enforcement. The bill would require the Labor Commissioner and the commissioner’s deputies to take assignments of violations of standards issued by the council upon the filing of a claim in writing by an employee or an employee’s authorized representative.

Get Involved with our Ambassador Program
January 31, 2022